The National Farmers Union recently published a 98-page thoroughly-researched discussion paper called Tackling the Farm Crisis and the Climate Crisis by Darrin Qualman. The report is divided up into several sections including ones on cropping and livestock, with (sometimes surprising) recommendations on what we need to do as farmers to make a living and do our part to combat climate change.

This being a cattle farm, I wanted to highlight a few of the interesting and important points from the Climate-Compatible Livestock section.

The section starts off with a stunning acknowledgment for a farm organization: the number of agricultural livestock on earth is huge and must be reduced. Estimates for the plains of North America indicate the historic bison herd numbered between 30 and 60 million animals. Today, North America hosts 130 million cattle. This number is far higher than can be sustainably maintained given their methane emissions.

But, the report goes on, how we manage cattle matters. Pastured 100% grass-fed cattle, rotated to regenerate the soil and plants below them are the key to unlocking these positive outcomes. Some recent studies taking these factors into account suggest that rotationally-grazed cattle maybe able to offset their emissions or even be emissions-negative through carbon sequestration.

Conventional beef production, on the other hand, has a lot more in common with a mine than an ecosystem. Cattle feeds, such as grains, pulses and forages are, way more often than not, produced by mining the soil of nutrients and replacing them with emissions heavy fertilizers to keep the soil producing.

I personally cannot imagine a future agricultural landscape that doesn't include animals. Most vegetable and crop farmers are either using large amounts of petrochemical inputs (fertilizers and biocides) or looking for nutrient-dense animal-based manures to boost the fertility and productive capacities of their soils. Cattle and other livestock can and will fill this vital role going forward.

This report makes it clear that if we want to address climate change as producers and eaters of meat, we must eat drastically less industrially produced meat. The meat we do eat needs to be from farms like ours who are regenerating their soils and contributing to the overall health and biodiversity of the world around them. But, positive, individual consumer choices to eat well and support climate-friendly farmers isn’t enough to address the scale of the climate problem we have. We must face this crisis together as a community, and force our governments to commit to enacting socially and environmentally responsible climate policy, like encouraging regenerative agricultural practices.

Here at Doublejay Farms, we are proud to be helping lead the way in developing the farm systems of the future. If you want to put local, climate-friendly meat on the menu at your house this week, order here! 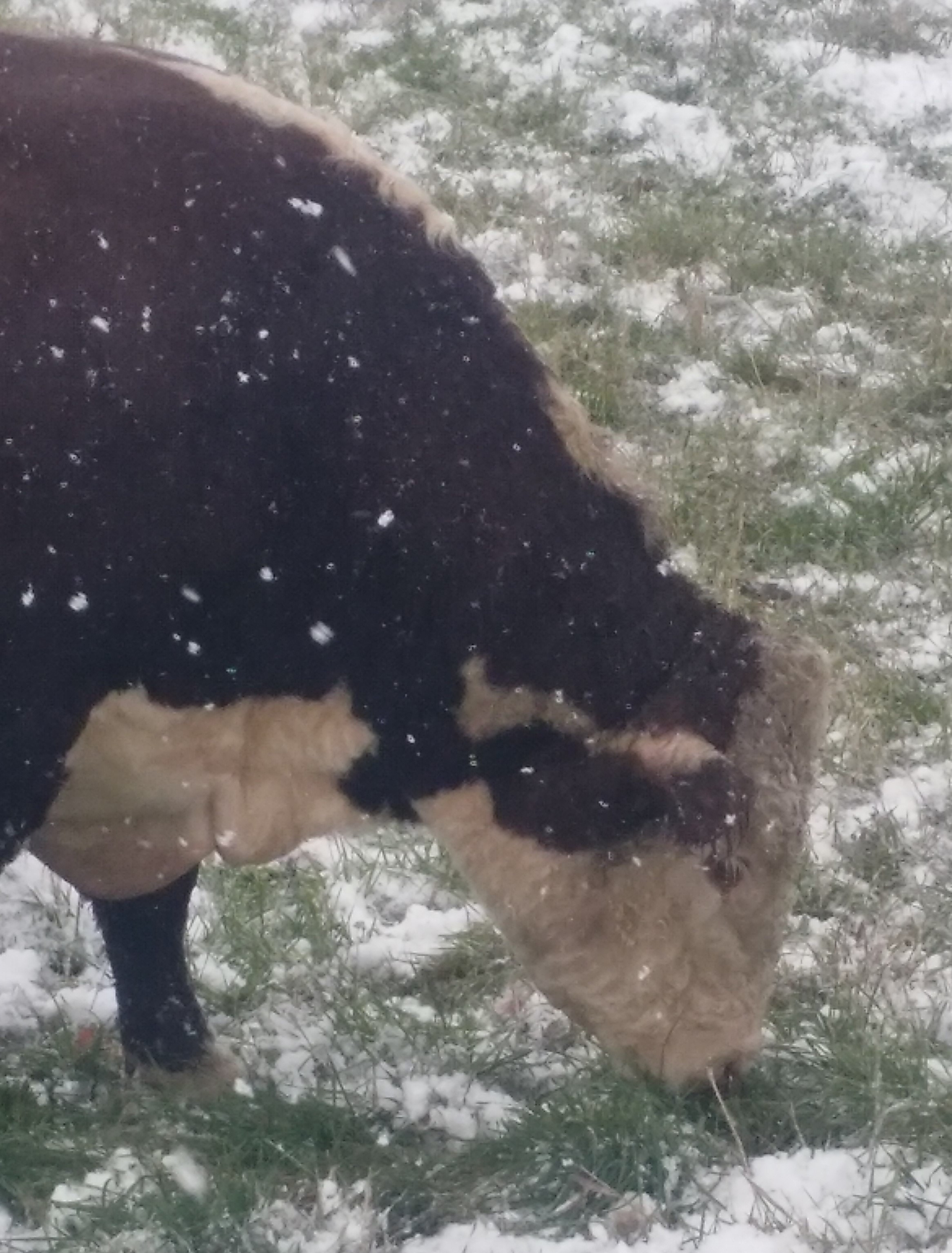 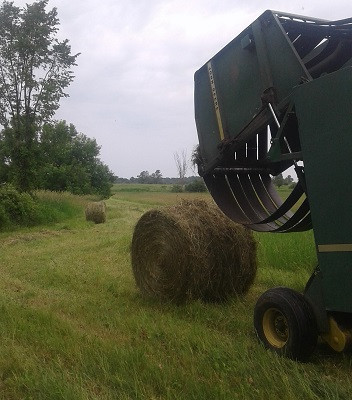 Why do our cattle get fresh grass every day?